Get IN touCh
Book Now

Get to Know Dr. Jeremy 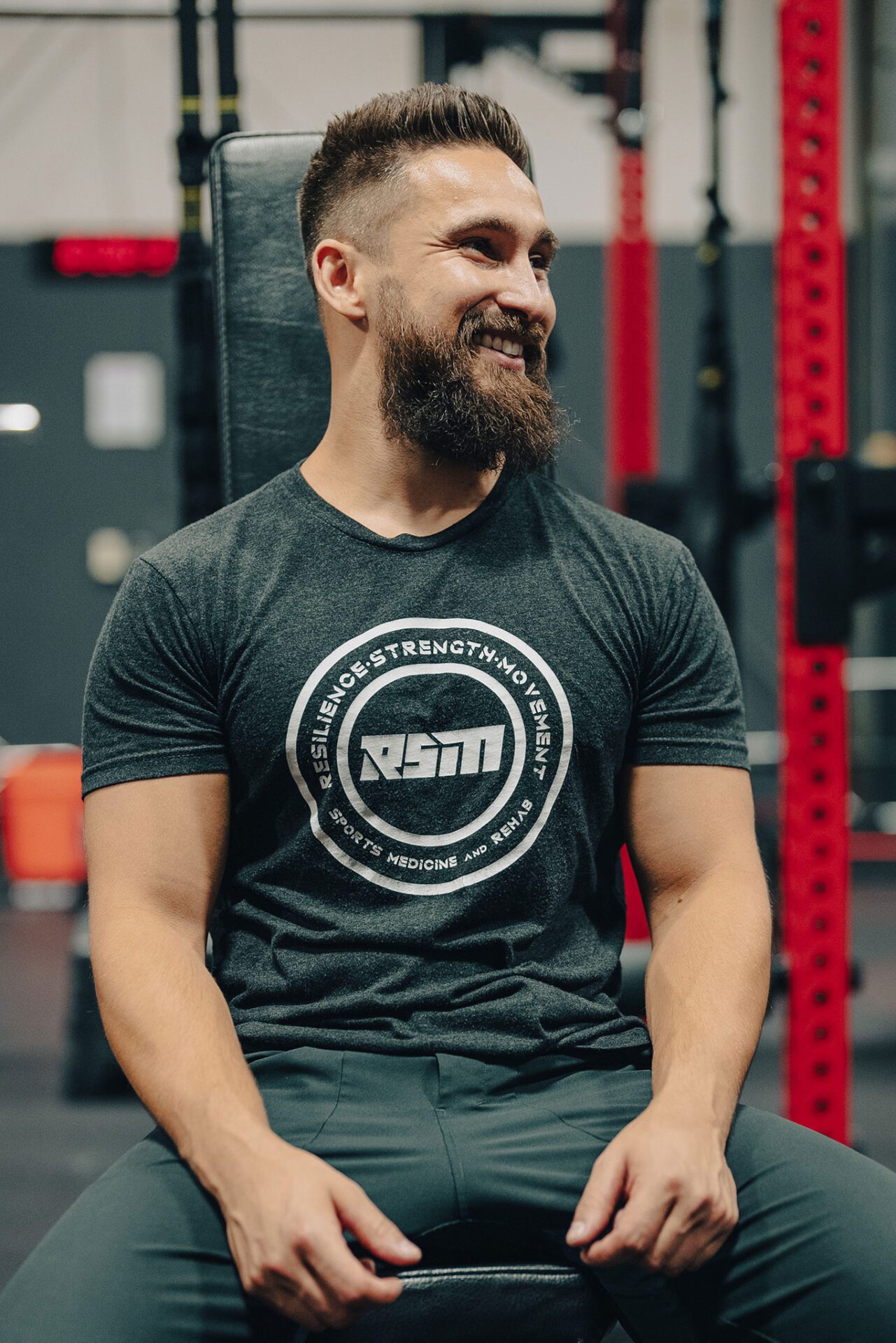 Dr. Jeremy grew up in Southern California and Central New Jersey, where he learned to play football and basketball and also learned to surf and snowboard. Over the years, he developed his passion for sports as well as academics and eventually earned a scholarship to play Division 1AA football in college.

Unfortunately, he sustained a neck injury during a sideline tackle, landing him in a chiropractic office for the first time in his life. That visit changed the trajectory of his life and career as he discovered a new passion. After a long career in sports, he ended up falling in love with the strength and conditioning, nutrition, and bodybuilding world. He eventually had the opportunity to intern and learn from the doctor who changed his life. Dr. Jeremy’s new goal was to bridge the gap between the world of healthcare and the world of movement.

Dr. Jeremy has a strong background in Strength and Conditioning, having spent many years involved in that world. In high school, he developed a deep love of weight training, which he continued to develop in college. He also worked to expand his knowledge of anatomy and biomechanics and became a Certified S&C Specialist.
While working towards his Doctorate of Chiropractic in Los Angeles, Dr. Jeremy gained experience in this field, working under some of the most elite physicians in the nation. He does his best to express his gratitude for being able to work with the incredible doctors who changed his life and made an impact on his perspective of healthcare. Then in 2018, he graduated Cum Laude. Today, he uses the knowledge and skills he acquired to efficiently run his practice. He aims to contribute to the future of the Chiropractic field by creating a new era of patient-centered and evidence-based care. His goal is to empower and educate his patients by utilizing an intelligent approach to treatment.

In his spare time, Dr. Jeremy still ensures to make time for the things he loves—lifting weights, surfing, eating at new restaurants (he fancies himself a donut connoisseur), and traveling around the world. He also enjoys reading, listening to podcasts and music, and watching all types of sports. He’s incredibly proud of his Croatian heritage and loves spending summers there. 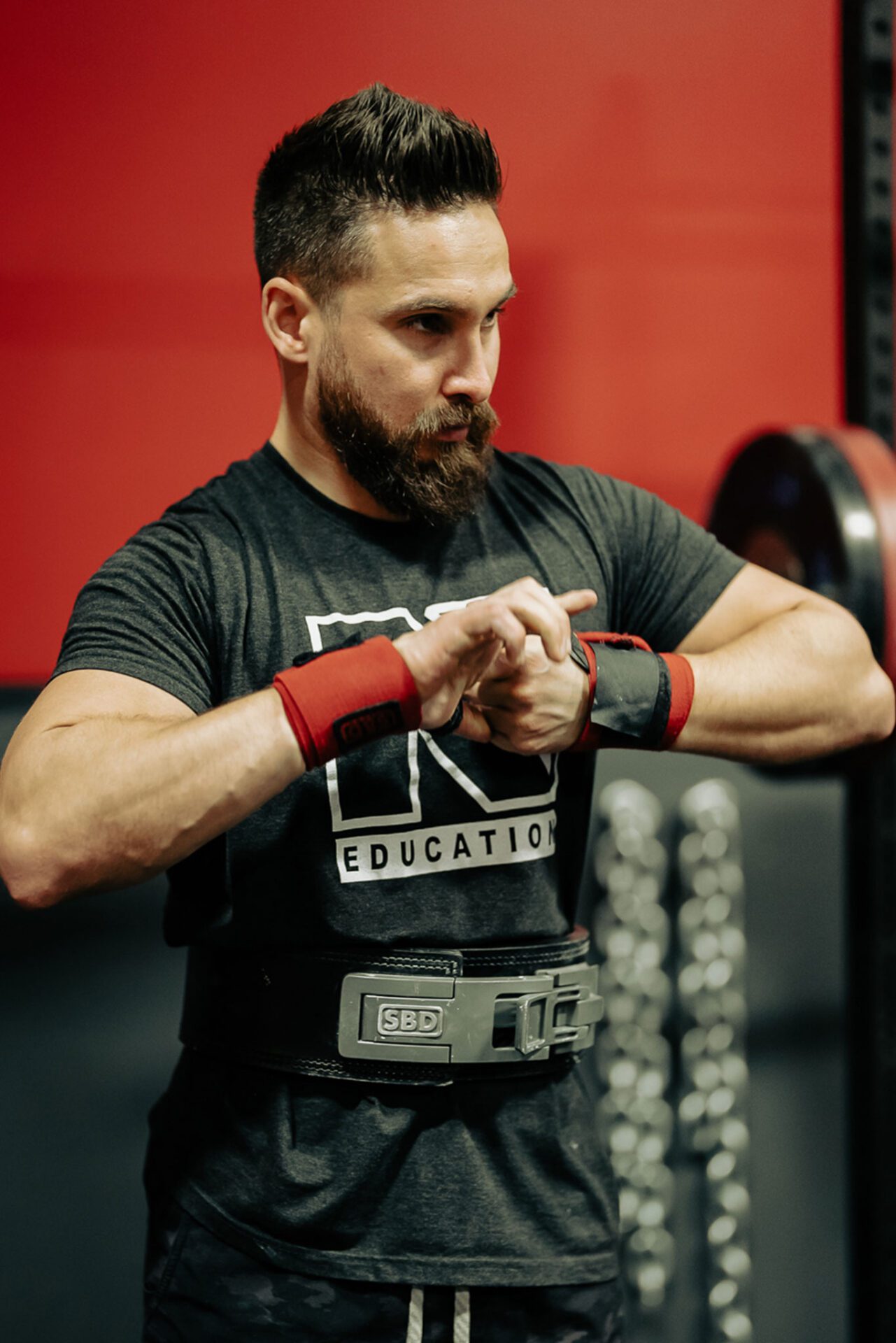 We believe that humans are a resilient species with the confidence to overcome injuries. Our goal is to help you hone that resilience. 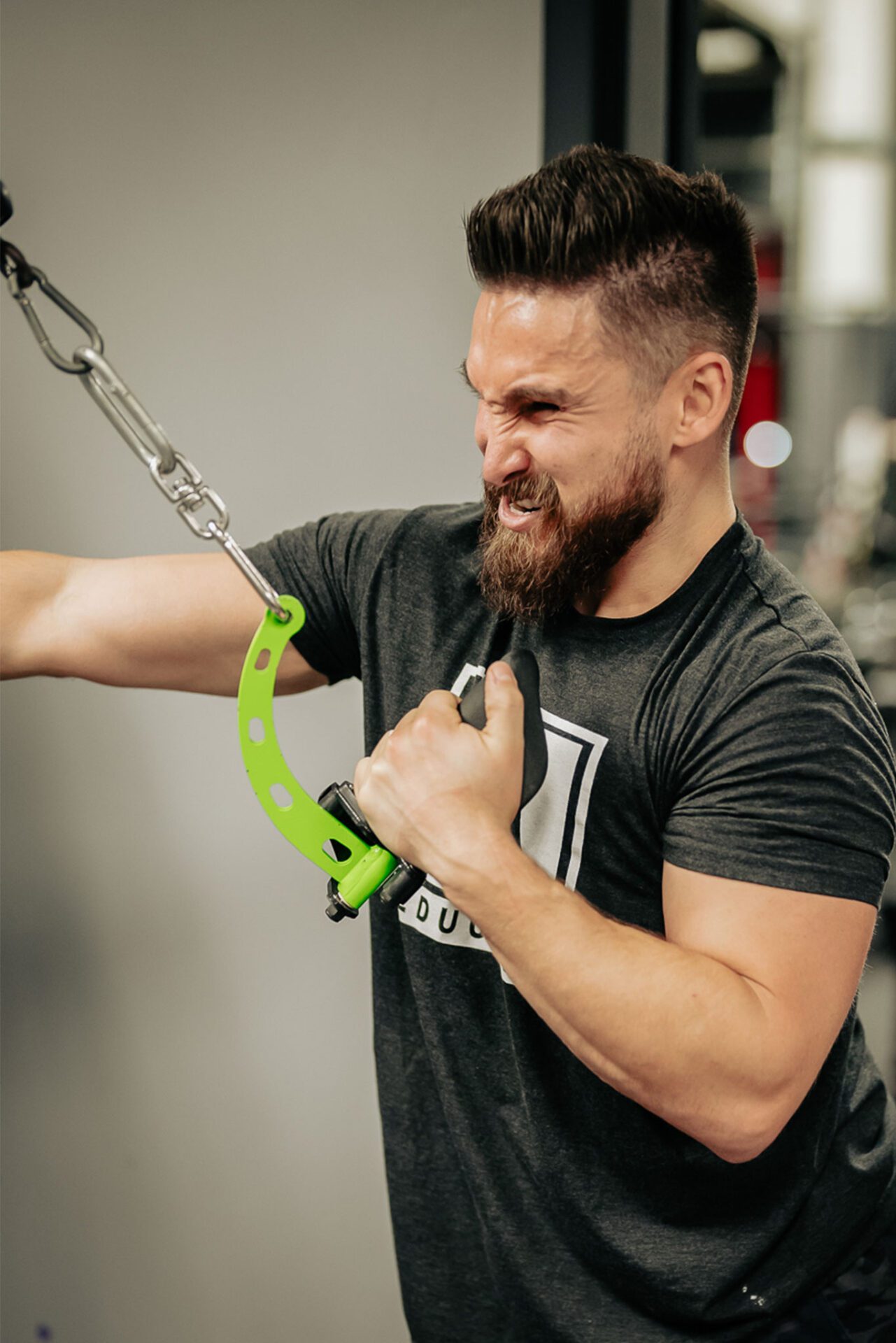 By overcoming your injury or pain with our chiropractic services, you can boost your mental and physical strength, ultimately becoming the strongest version of yourself. 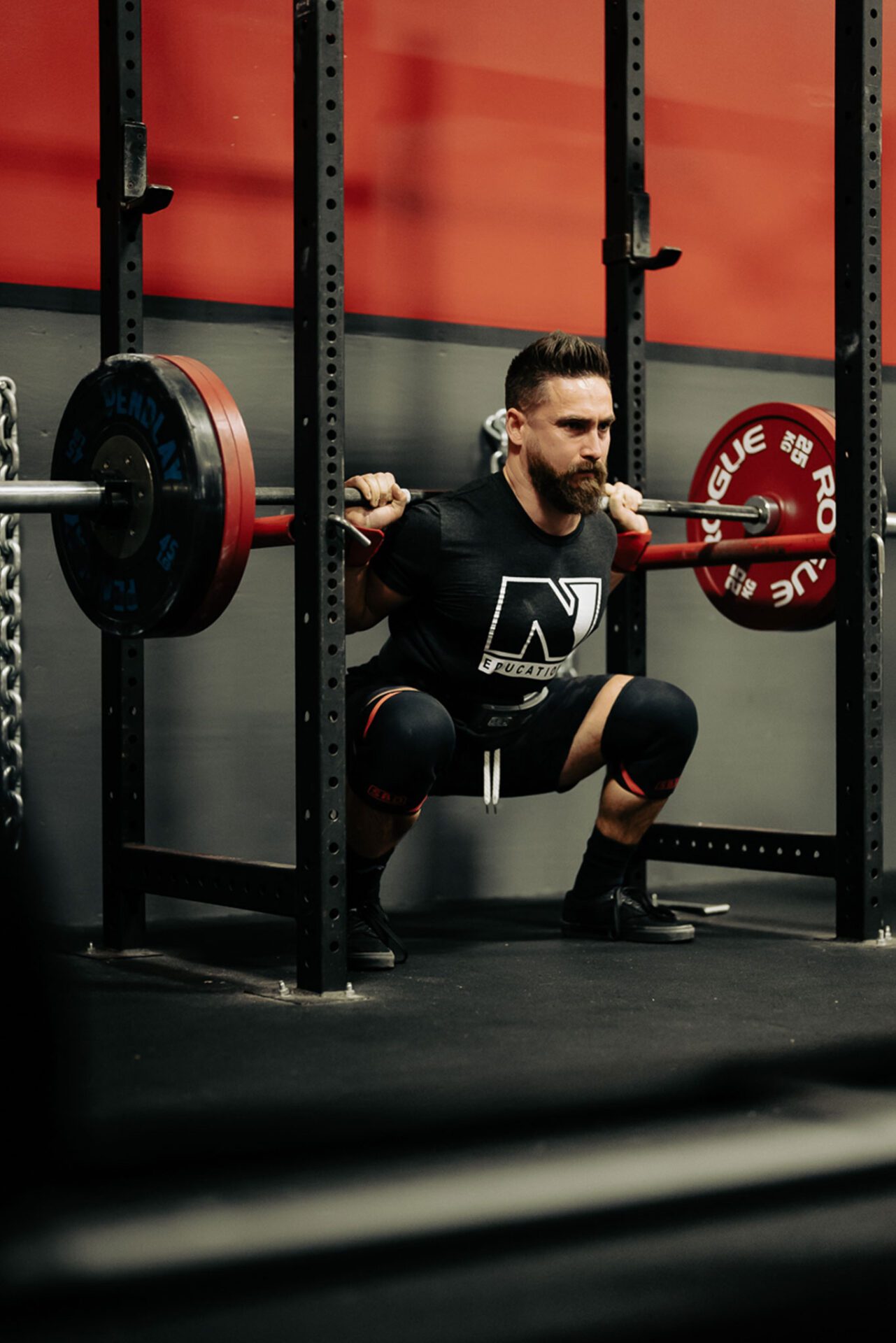 Movement is medicine. At RSM Sports Medicine & Rehab, we make it a point to prioritize exercise and movement as a means of rehab and high value care.

Our goal is to provide the highest quality of care for our patients. We do this by prioritizing your needs and working with you to develop an efficient plan. We provide you with the tools and techniques you need to take matters into your own hands while also guiding you through the rehabilitation process.

We expect that with time and effort, our clients will have acquired the skills and confidence they need to overcome their pain and injury. RSM Sports Medicine & Rehab is committed to providing patient-centered and evidence-based care, helping patients get rid of their pain and become the strongest version of themselves.